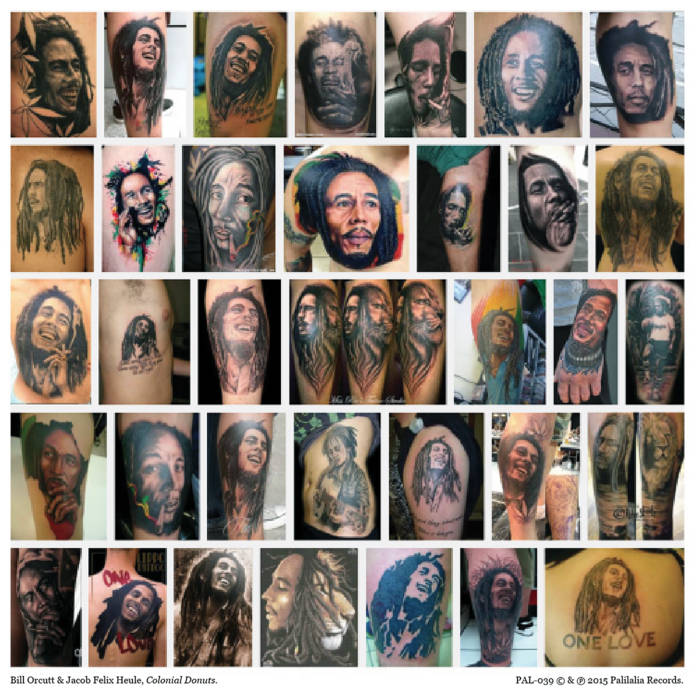 Guitarist Bill Orcutt and drummer Jacob Felix Heule (Ettrick, Fred Frith, Sult) have been performing regularly around the San Francisco Bay Area since 2012, but this is their first release together. Recorded in Orcutt's living room in the early months of 2015 and named after a chain of Oakland coffee shops, "Colonial Donuts" collects thirteen compact, stylistically diverse duets for electric guitar and drums. Mixed by Frank Falestra at Dan Hosker Studios in Miami Beach, mastered by James Plotkin, packaged in an Orcutt designed gatefold sleeve and pressed in an edition of 750 on Orcutt's own Palilalia imprint.